Read the table from right to left starting at verse 3 and see if you recognize any words, fixes, or structural concepts from the previous verses. Do you remember their significance or what they mean? 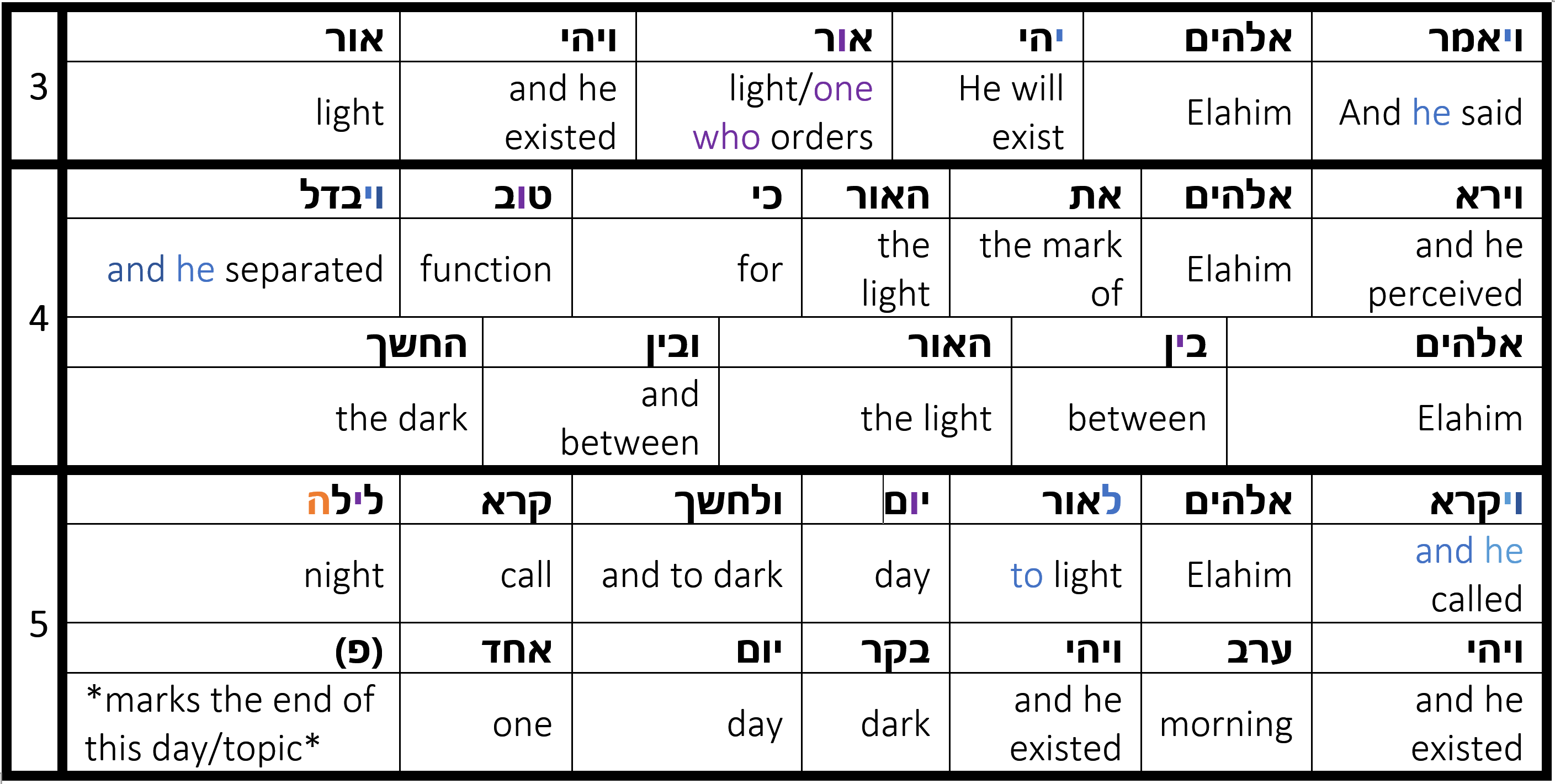 The KJV reads: Hear, O Israel: The LORD our God is one LORD.

Just in case you were in doubt😉

So, if you are second guessing learning biblical Hebrew… This is just one example of why you must absolutely keep learning!

We need the whole story if we are going to live in the light of God’s character.