Read the table from right to left 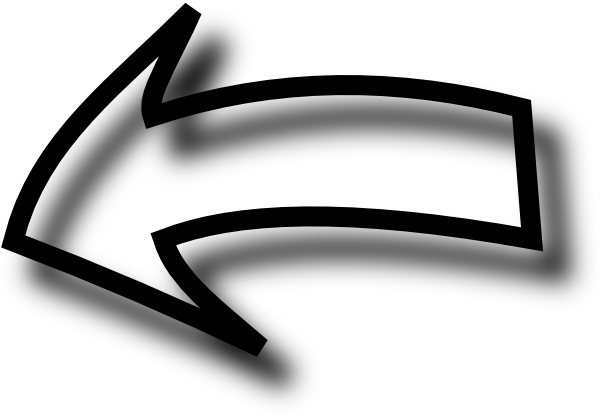 starting at verse 2 and see if you recognize any words, fixes, or structural concepts from the previous verse. Do you remember their significance or what they mean?

In English, a modifier/adjective comes in front of the thing it modifies. i.e. “The great days”; however, in Hebrew modifiers, including adjectives come after the thing they modify. Therefore, it would be  “The day, great ones” in Hebrew.